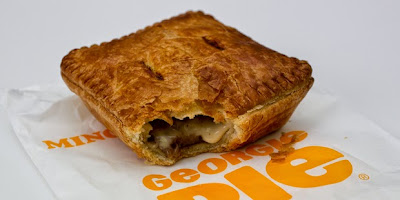 McDonald's Restaurants (New Zealand), the local arm of the world's largest fast food chain, had a 5.8 percent gain in sales in 2013, the year it relaunched the Georgie Pie brand after a decade-long hiatus.

Sales were $216.6 million in calendar 2013, up from $204.7 million a year earlier, according to the local unit's annual report. Profit for the year barely budged at $30.7 million as the company opened new stores, spent more on raw materials and wages, and paid more tax.

McDonald's has 163 restaurants in New Zealand, of which about 80 percent are owned and operated by franchisees. As well as sales from its own outlets, the company garners monthly service and franchise fees, a contribution to advertising and rental payments, all based on a percentage of gross sales, from franchisees. "McDonald's and our 53 New Zealand franchisees largely enjoyed a positive 2013, buoyed by the launch and roll out of Georgie Pie,' Patrick Wilson, McDonald's New Zealand managing director, told BusinessDesk.

McDonald's bought the Georgie Pie chain from Progressive Enterprises in 1996 before closing it in 1999. In the relaunch it is rolling out sales of pies in its existing restaurants. The parent company today posted a 5.5 percent decline in net profit to US$1.2 billion in the three months ended March 31 as sales climbed 0.5 percent to US$6.7 million. Its NYSE-listed shares last traded at US$99.32, valuing the company at US$98 billion, and have gained 83 percent in the past five years, lagging behind the Standard & Poor's 500 Index's 123 percent increase.

The restaurants buy their supplies from the local arm of US distribution firm Martin Brower, which has been supplying the chain for 50 years. For McDonald's NZ itself, the cost of raw materials and consumables rose to $43.5 million in 2013, from $40.3 million a year earlier. Wage costs rose to $46.6 million from $42.4 million. According to its website, would-be franchisees need to have about $650,000 of cash to invest and must commit to a full-time, unpaid training programme of up to 12 months as part of a registration process.

The minimum equity investment in a new restaurant is 40 percent of the "total equipment/décor package". In addition, McDonald's requires an upfront franchise fee of $75,000 with a $25,000 security deposit. The approximate cost of kitchen equipment, signage, seating, décor, air conditioning and landscaping, paid to suppliers is about $1.5 million. The franchise term is 20 years.

Where is the ideal place to eat pie?

What is Your Favourite Georgie Pie ? 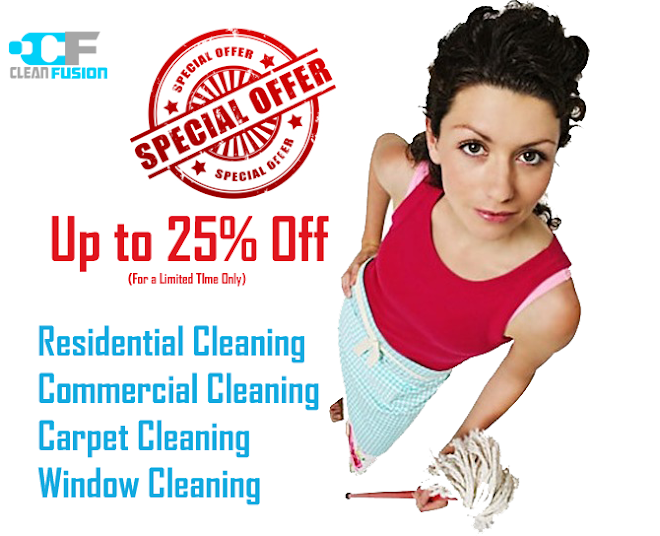 How many Georgie Pies can you eat without feeling sick?

How much will you pay for a georgie pie?

If the last piece of Georgie pie fell on the floor, and you didn't get any, would you eat it?

Poll #3: What will you replace? (to get Georgie Pie back)

Poll #8: Do you think McDonalds will bring Georige Pie back?

Poll #11: What sort of Georgie Pie fan are you?

Poll #9: How far will you travel to buy a Georgie Pie?

Poll #4: How often will you buy a Giorgie Pie?

What do you want to buy?

Are you interested in “Georgie Pie Day Out” to do something together as a Group?